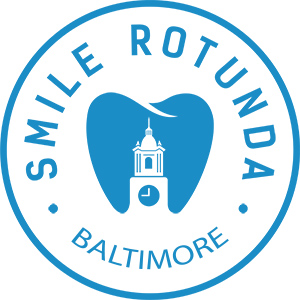 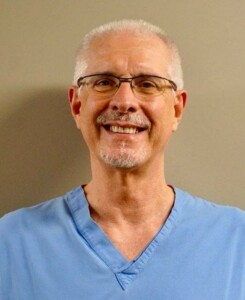 Dr. George R. Shepley, a general dentist in Baltimore, Md., is the president-elect of the American Dental Association (ADA).

Over the course of his career, Dr. Shepley has earned a number of fellowships from prominent organizations, including the American College of Dentists, the International College of Dentists and the Pierre Fauchard Academy. He was a faculty member at the University of Maryland School of Dentistry as a lecturer in Dental Ethics from 2009 to 2012. He also has participated in Maryland Missions of Mercy and has been an active participant in the Donated Dental Service Program since 1990.

Dr. Shepley and his wife Ellen live in Baltimore, Maryland and have three children and two grandchildren.

Our friendly staff will work with your schedule.

A few words from our patients:

They were very kind and had a great phone manner. The receptionist fit me right in and I saw Dr Sarubin. He was very thorough with my exam and went over things very well. The cleaning was well done and the hygienist enthusiastic and nice to talk with. I will definitely be returning and recommending to others

Dr. George R. Shepley
Dr. Shepley graduated from the West Virginia University School of Dentistry in 1977. He has practiced dentistry in Baltimore since 1978. Dr. George Shepley is the president-elect of the American Dental Association (ADA). 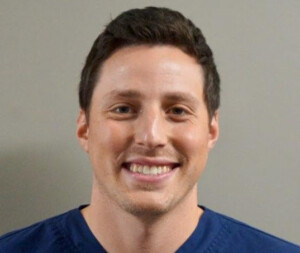